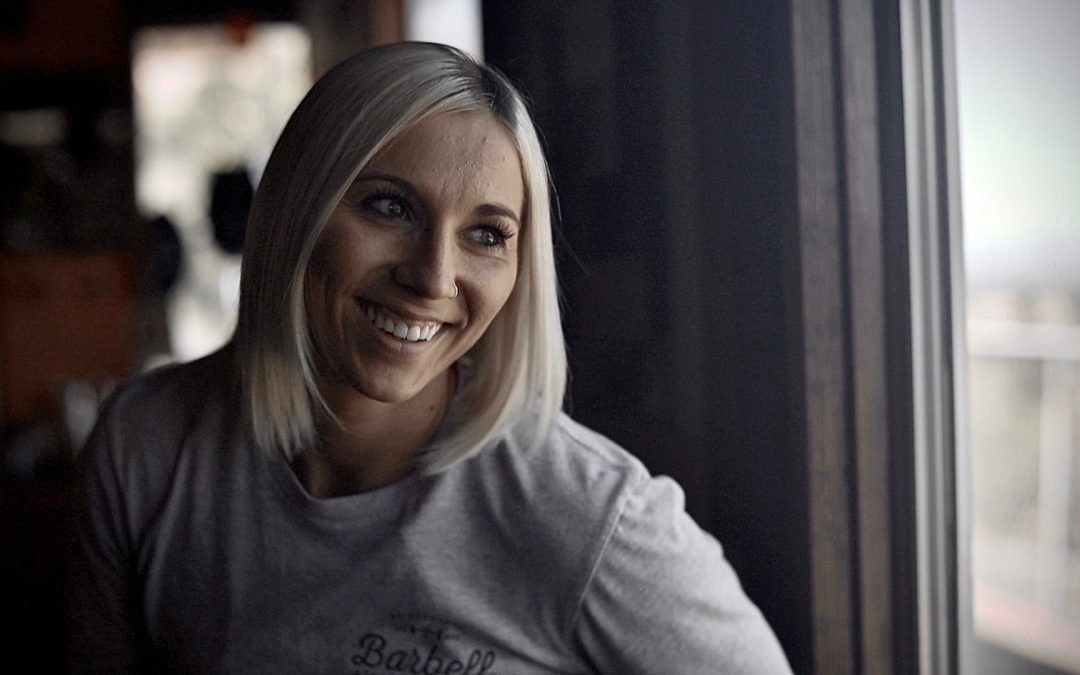 Trichotillomania – ‘a compulsive desire to pull out one’s hair.’

I’ve had this since I was a child. I remember the exact moment when/how it started. I’m 29 years old. I’ve spent 22 years of my life with this disorder, yes it is a disorder, and I’m pretty certain it will never go away. Some days are better than others. Sometimes I have 90% of my eyelashes and sometimes I have 50% of my eyelashes. I’m writing this now as I sit with 50% and glued on eyelashes on my right eye. I am a pro at putting on glue eyelashes. No one knows I’m wearing them 99% of the time. (I mean I should be, right? I’ve only been using them for 10 fucking years) To note – I’ve been wearing glue on eyelashes since I was 18. So, I went 11 years without wearing any and just completely bare eye’s. As a child was when it was at its worst, I never let a single eyelash grow longer than the length I was able to pull it out. Which was like… not even 1mm or however you want to measure that. I had legit calluses on my  fingers from constant pulling.

I’ve never actually met anyone else with this disorder, however, I recently joined in this trich group page on Reddit. This group has 19k people in it that share their stories and how it affects their personal lives. This is what really triggered me to actually post about my personal story with it. It’s a crazy feeling to know 22 years later that there are people out there who have the EXACT same problem as I do. Not only do they have the same problem, they have the same thoughts and actions about it as I do, because even though I can now talk to my significant other regularly about this, he does not and cannot relate. What he does do for me, is assures me that he does not care if I have one eyelash or 500. Nothing about it lessens his thoughts or feelings of who I am as a person, which is THE single best thing you can have while having this fucked up situation.

People in this Reddit group share that their family/friends/boyfriends/girlfriends etc… people that they have known and see every single day for years, DO NOT KNOW THEY HAVE THIS! And that’s what’s messed up about trich. It’s such a mental mind fuck that is nearly impossible to talk about, even with the people closest to you. Just knowing there are other people out there that cannot communicate that they have trich with their s/o, friends and family is, for lack of better words, relieving…because I was in that same situation for many many many years and I thought I was alone.

I moved across the country in August of 2013 and every person I have met on my life journey since, does not know this about me. It felt like I was starting a brand new life. I know that sounds fucking ridiculous, but growing up, every conversation I was ever having with someone, didn’t matter who/what/where/when…I always wondered if they were noticing the fact that I didn’t have any eyelashes while they were talking to me. Now, I just wonder if they can tell I have fake ones on haha but at least the chances are lower of people noticing. At least that’s how I see it.

I’ve written about this numerous times and it has become more of a personal diary for me as I’m absolutely terrified to let people know this about, but in the end, who cares. I don’t think my friends I have now will think any less of me(at least I hope not).

It’s a life that spends SO much time on hiding what is ‘normal’ in life and ‘normal’ for someone with trich is feeling worthless because it’s out of your control 99% of the time… It’s not a fun feeling. What also sucks is that as a female, eyelashes are extremely important for femininity and for making you feel beautiful, I think a vast majority of females can attest to this and it’s the reason I spend so much time on making my fake eyelashes look as natural/real as possible.

I know some people may even be like… “That’s it? That’s her big secret?” If this is what you’re thinking, first off – thank you for not judging, I think. Second, you need to know that this disorder literally CONSUMES your life. There has not been a single day in my life for 22 years that I haven’t thought about my eyelashes at least 50 times per day. So, making this public is extremely personal and it is impossible for me to relate it to anything that someone without it may understand.

I’m done hiding it so if you ever see me out in public with half of my eyelashes missing..Just know I probably had a rough day recently and I was too lazy to put fake ones on and too busy doing other things to give any fucks about what people may or may not think about me.

I will write more and more about this as I could go on for days in all different directions with it, but for now, I think I will stop as it feels good to just get it off my shoulders, phew.

If you are my friend and reading this please feel free to talk to me or ask me about this as I think it will make me less self conscious and less worried about if you’re actually wondering about it now that I let it out. If you’re not my friend and just want to let a scary personal issue out and have no one to talk to about it, I am also here for that and YOU because I know it’s terrifying to do things like that. 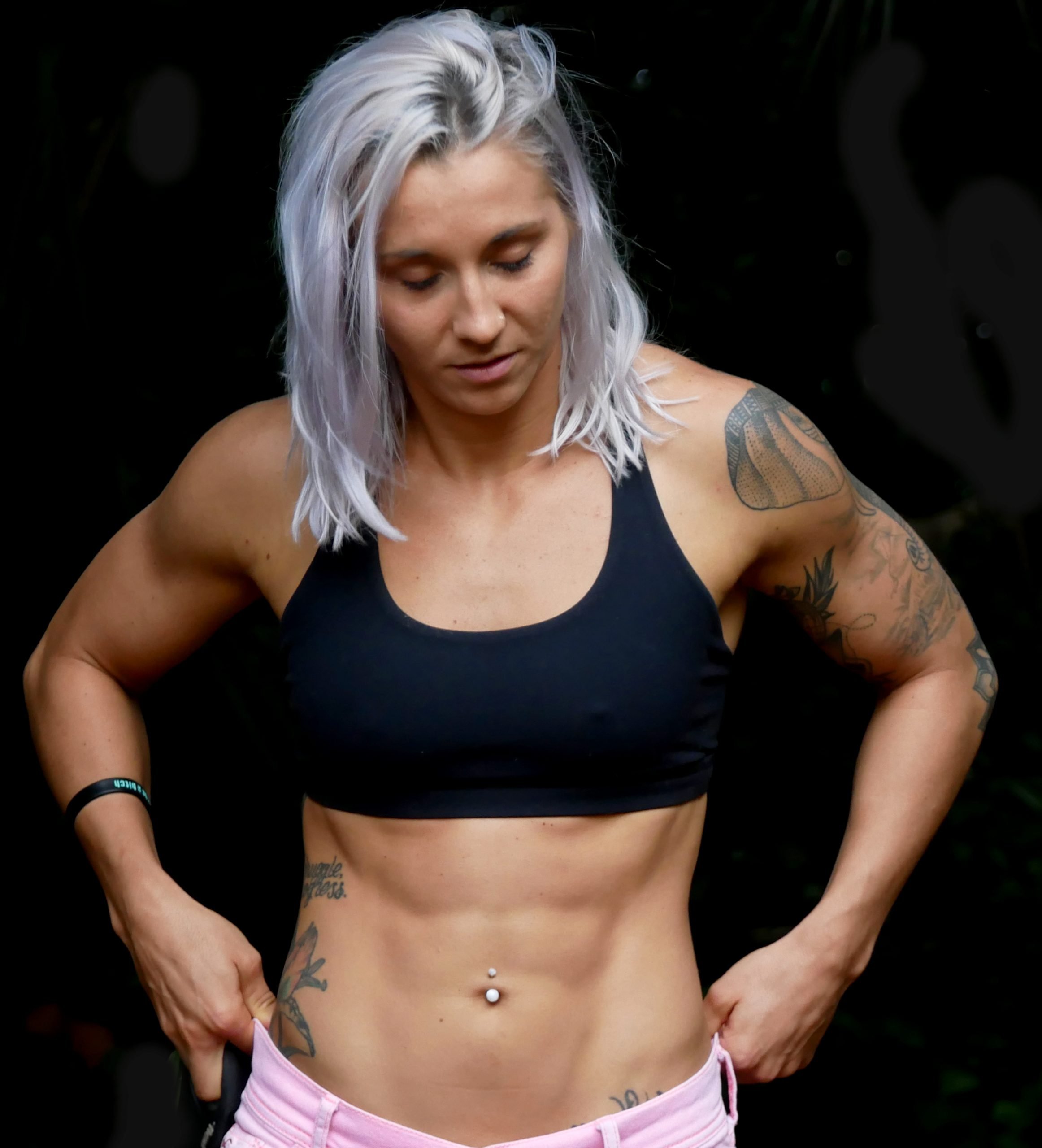 You were not leaving your cart just like that, right?

Enter your details below to save your shopping cart for later. And, who knows, maybe we will even send you a sweet discount code :)